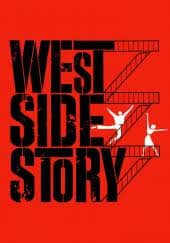 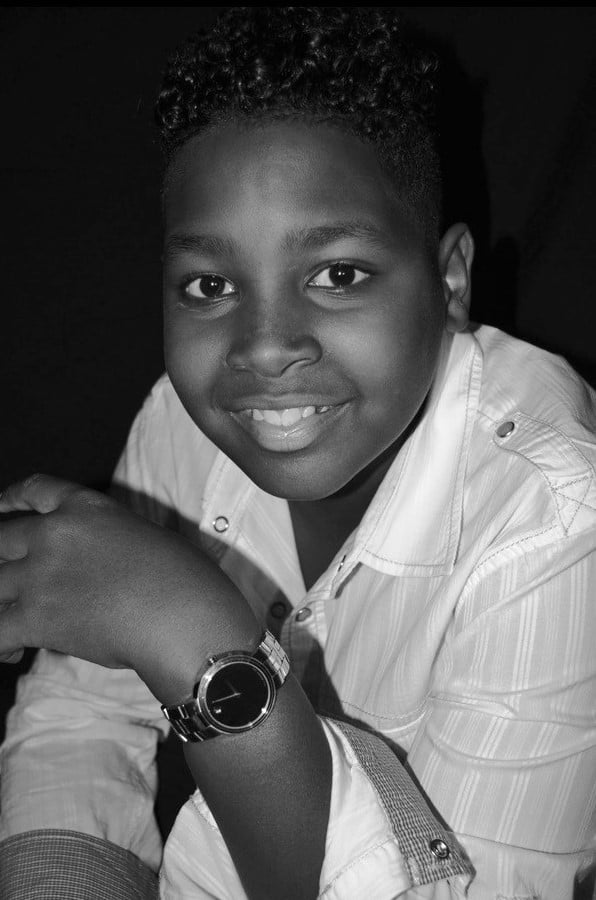 As a longtime member of our College Prep Program, Lourde Childs knows how to be passionate about music.  Lourde loves music and says that he wants to embrace it. Through his involvement in the Phoenix Conservatory of Music’s College Prep Program, Lourde says that he has enjoyed many of the opportunities offered to him, both through collaborating with other students and performing.  He and his family first learned about Phoenix Conservatory of Music’s College Prep Program in 2013, and his parents recognized an opportunity to fill a void left by the lack of music programs within the school system.  He and his brother, both violinists, saw a new opportunity to play with a group and perform in front of an audience.

Lourde is 13 years old and has been a taking weekly music theory classes, ensembles, and enrichment classes with Phoenix Conservatory of Music’s College Prep Program for the last five years. He is a freshman at Sunrise Mountain High School in Peoria, Arizona.  Lourde began violin at age 6 under the instruction of Jonathan Levingston. He is in his 3rd season with the North Valley Youth Symphony Orchestra. In 2016, Lourde began voice lessons with instructor, Darren Friedman with the Darren Scott Vocal studio.

He has been playing the violin since the age of 6, but PCM’s College Prep Program guided him into transitioning to his “real” instrument, his voice.  Each year he has been challenged to learn different musical genres, adding each element to his expanding repertoire.  Supported by a family of musicians and music lovers, Lourde said his family and faith guides his art.  “I believe its God’s love within me as I am compelled to sing.”  Phoenix Conservatory of Music’s College Prep Program has been a gateway for him, “setting the stage beneath my feet, a microphone in the palm of my hand and an auditorium filled with music lovers.”  He says one of his favorite PCM memories is when he performed in Washington DC last November and performing Blues at Sunrise with his ensemble last year, since he says that those performances were the clearest his voice has ever been. He says that he can see that his dreams of becoming a professional musician are beginning to come true.

In November 2017, The Phoenix Conservatory of Music was recognized with a 2017 National Arts and Humanities Youth Program Award, the nation’s highest honor for after school arts and humanities programs. PCM was one of twelve organizations across the country to receive the honor, which recognizes effectiveness in promoting learning and life skills in young people by engaging them through creative youth development programs.

Phoenix Conservatory of Music provided the student performance for the awards ceremony and Lourde along with pianist Michael Rodriguez, 15, of Phoenix, Arizona traveled to our Nation’s Capital on November 09, 2017 and were the only two students who performed in the prestigious awards ceremony for the heads of our Federal Arts and Humanities Agencies.  They performed Man In The Mirror recorded by Michael Jackson, written by Glen Ballard and Siedah Garrett; produced by Quincy Jones, and received a standing ovation.  https://youtu.be/QXC2YNMWLVQ?t=30m35s

In 1957, Leonard Bernstein partnered with choreographer Jerome Robbins, writer Arthur Laurents, and lyricist Stephen Sondheim to create one of the most cherished musicals in American theater.  March 02-04, Tito Muñoz and The Phoenix Symphony celebrate the 60th Anniversary of West Side Story with a full performance of the concert version Bernstein’s legendary smash hit. This performance celebrates the music of West Side Story featuring acclaimed Broadway vocalists along with your Phoenix Symphony. Tito Muñoz will be conducting the timeless classic and will feature vocalists

The Phoenix Conservatory of Music is a Phoenix based nonprofit community school of music with a very big reach.  Founded in 1998, Phoenix Conservatory of Music has served over 18,000 students across the valley in its 20-year history and is committed to providing our community with quality music education recognized on a city, state and national level that is affordable and accessible.  Every student with a desire to learn has the opportunity to learn. With programs that build a pipeline of critical skill sets in music education and helping student become college and career ready though creative youth development, Phoenix Conservatory of Music is training not only musicians, but future community leaders whose time with the organization not only teaches musicianship but 21st century skill sets like collaboration, perseverance, resilience and innovation in young people.  The organization is a hub of creative energy that provides a safe place where young people feel emboldened to take risks and make mistakes without fear of censure and gives them opportunities to be productive in their time away from school, making a stronger, more vibrant community.  The organization offers after school programs at school sites throughout the valley and at their facility inside Metrocenter Mall provides students of all ages with group music classes, private music lessons and a very unique College Preparatory Program that developed with a strong partnership with the Berklee College of Music’s City Music Network.

PCM’s College Prep Program serves on average 110 students per year.   In the last seven years, this program has had a 95% high school graduation rate (compared to 86% in our local community), 71% go to college or university, 43% study music or music related fields, and they have cumulatively earned over $1M in scholarship offers.

On a recent visit to Phoenix Conservatory of Music, Phoenix Symphony Conductor, Tito Muñoz was able to see the video performance of Man in The Mirror and asked Lourde to audition to sing the song “Somewhere” during the performances.

“We try to expose and prepare our students for opportunities like performing with the Symphony, or in Washington D.C. or a variety of other situations that make students competitive for college scholarships and help get them college and career ready”, says Regina Nixon, Executive Director of Phoenix Conservatory of Music.  “We are very proud of Lourde and his recent audition; which is a stretch outside of his typical genre and comfort zone of music.  He has an incredible instrument that he is just beginning to learn the breadth and power of.”

To learn more about the Phoenix Symphony’s performance of West Side Story, please visit https://tickets.phoenixsymphony.org/single/eventDetail.aspx?p=10290 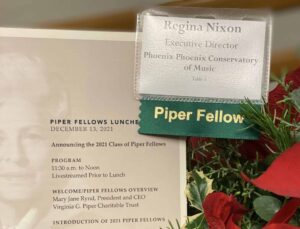 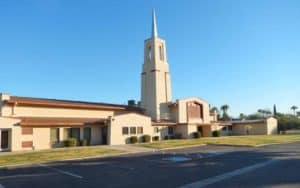 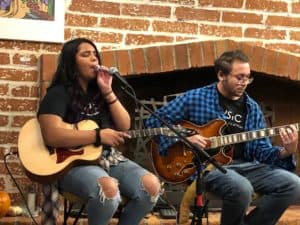 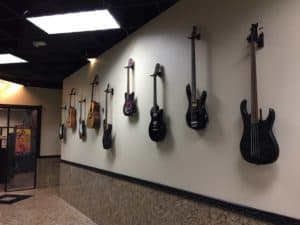 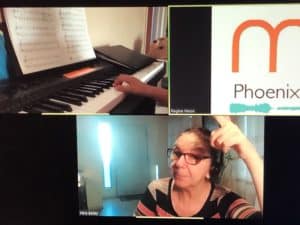 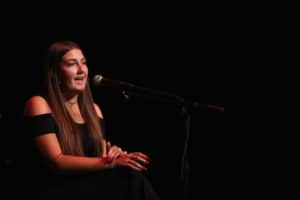